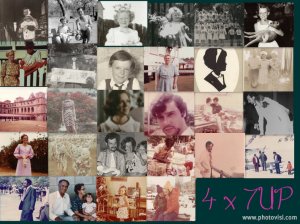 One of the big differences between when I was a young adult and today, seems to be that many of us married young. I don’t mean this is a commendable thing, nor am I being judgemental of today’s delayed marriages or civil partnerships….simply making a social observation. We were among the early batch of our friends and family to marry: two cousins beat us to the altar, and one set of our uni friends. Now I look at our photos and think “Good heavens, we were young!” Of course like every young adult that ever walked we thought we were terribly mature <smile>. 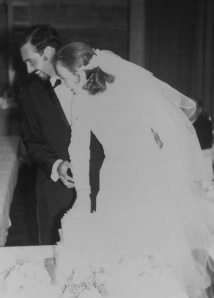 Our plans had changed and we were to head off to Alotau in Papua New Guinea about ten days after our wedding rather than remaining in Brisbane. You might imagine that everything was in a bit of flurry. I remember one of the seminarians at  Pellegrini’s asking me how the wedding arrangements were going….I’m sure he thought either a crocodile or Doberman had got loose in the bookshop.

With so much to organise and Mr Cassmob flying in just days before the wedding I was just a tiny bit frazzled so it was great that my cousin took a Super 8 movie of some of the day’s events (but not in the church, heaven forbid!) Much of our day remains a series of snapshots.

Do you remember your wedding day or did it pass in a blur? I’m not sure I’d go through a “bells and whistles” wedding any more, but then maybe that’s because I’ve already had the traditional wedding. At any rate it’s had a pretty good rate of return on everyone’s investment <smile>. 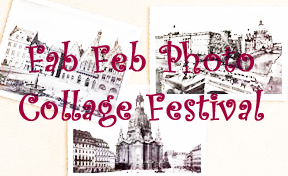 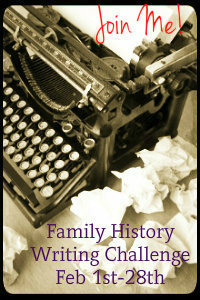