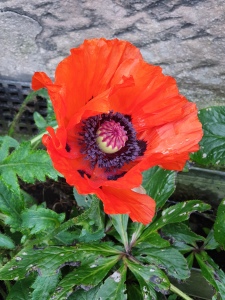 For the astounding loss of human life and potential around the world.

For those who served and gave their lives, ally or enemy

For their country’s cause, safety and honour.

For the ANZACs who travelled so far to fight in distant lands.

For the families and communities left behind to wait and mourn,

And the children who suffered a lifetime of loss.

For those who faced cousins and kin across no-man’s-land.

For the navy and merchant navy whose lives ended at sea.

For the young airmen whose courage and skill saved others.

For the Prisoners of War who suffered privation, fear and torture.

For the families who would never know the fate of their soldier.

For those who returned damaged in body, mind and spirit

And the families who suffered with them and supported them

Whose lives would never be the same again.

Due to the loss of so many men.

For the animals who gave their lives for love and loyalty, not understanding why else they were there.

In restricted occupations: supporting the troops, feeding the population, and working in factories.

Received their munitions, and were brought home afterwards.

We offer our thanks and prayers and we remember them.

Over the years I’ve written posts for Anzac Day and Remembrance Day, as well as some about the Bombing of Darwin on 19 February 1942. For those who are interested you can read them here.

V is for the Valiant of Villers-Brettoneux including James Paterson 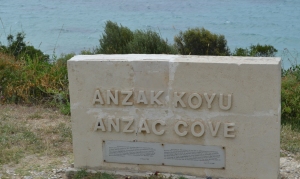 V is for our Valiant Indigenous Anzacs.

Two brothers go to war and Postcards to the Front

Those who came home

Lest we forget: the Battle of Milne Bay

Flowers for the fallen

Lest we forget and the Bombing of Darwin